The Babonneau Secondary School came into existence on Monday 13th September, 1999. At the time the structure which housed the school, was still under construction and so a decision was taken to allow the school to share the premises of the Rock Hall Senior Primary School. This forced the two schools sharing the premises to operate on a shift system. The Babonneau Secondary School operated from 12:45 p.m. to 5:15 p.m. on that shift system. This shift arrangement lasted for approximately six months until the new structure at Babonneau was completed.

On Monday, 6th March, 2000, the students and teachers took possession of their brand new facility at Babonneau. The school was formally declared open on June 25th, 2000 by Her Excellency, The Governor General, Dame Pearlette Louisy.

The school was built under the Basic Education Reform Project  with funding from the World Bank, The Caribbean Development Bank and The Government of St.Lucia. The school is very well equipped and even consists of a fully equipped computer laboratory.Science equipment and sports gear have also been provided for the school.

The school offers both Academic as well as Technical and Vocational subjects.

The school was built to accommodate five hundred and twenty five students and is now fully subscribed.

At present there are thirty six teachers on staff. Seventy two percent of these teachers are university graduates. Approximately sixty percent are also qualified teachers having successfully completed the two-year certificate programme offered by the University of the West Indies.

Sports play a very meaningful role in the life of the school. The school tries to take part in every organized competition hosted by the Ministry of Education. In addition, the school has its own inter-house competition. The school has a house a system like all other secondary schools on the island. The houses are named after retired educators from the Babonneau area. 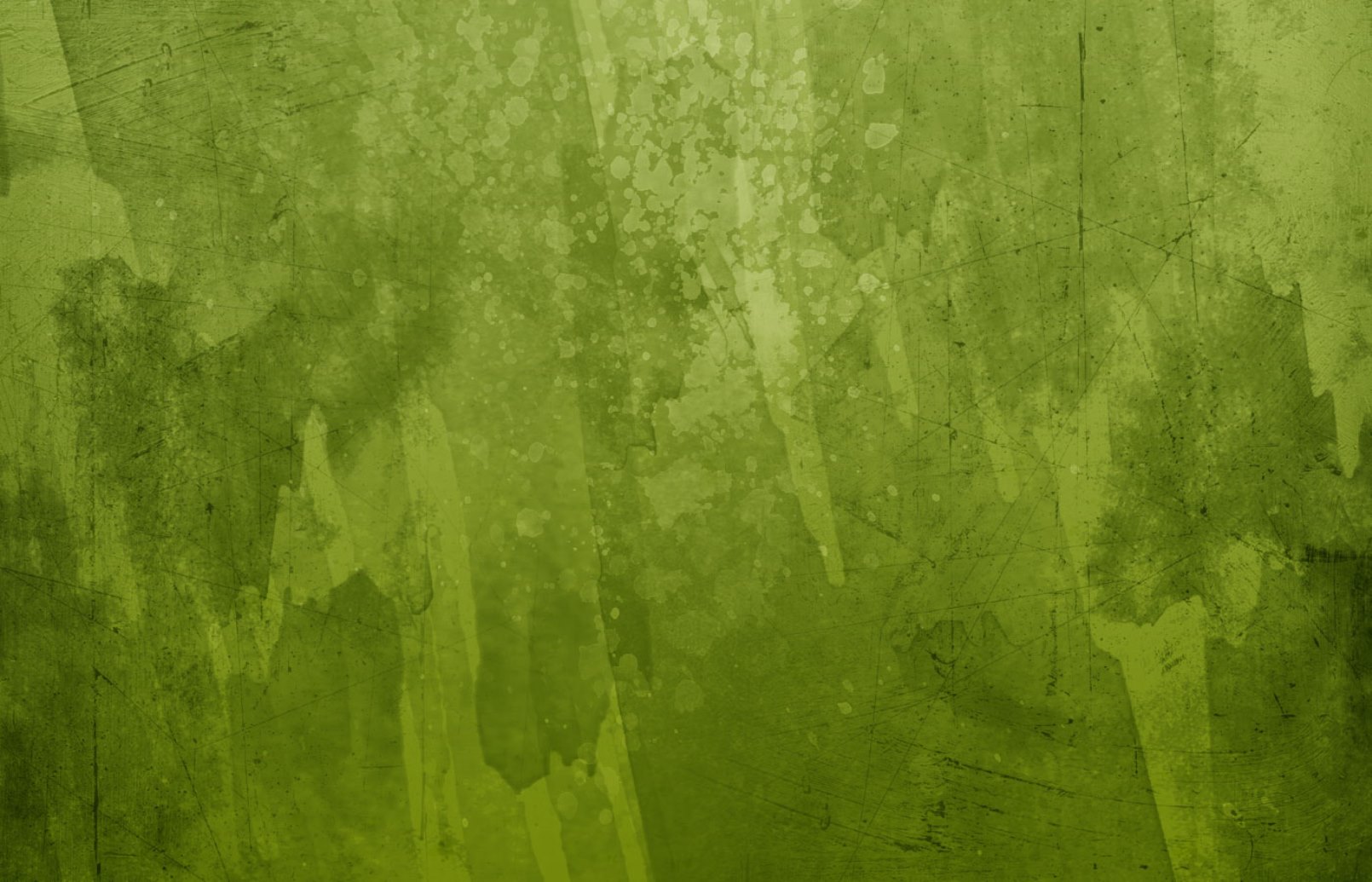